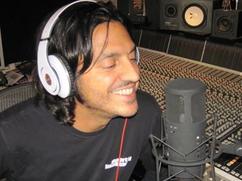 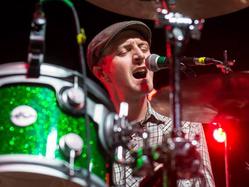 Harvey heads up our Nashville studio for Reel Music.  He is a composer, arranger & sound designer who utilizes his 15 years of modern studio techniques to provide cutting edge music for our clients.  Harvey is also our liaison to our product endorsers who help Reel Music with their top of the line gear achieve sonic excellence. 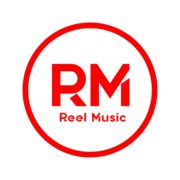 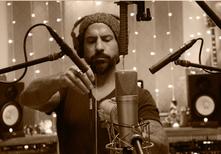 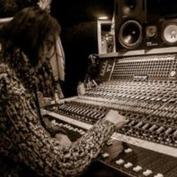 sound for your vision

Tom is a Composer/Songwriter/Producer/Multi-Instrumentalist from Nashville, TN. Between 2006-2017, Tom performed over 1,300 concerts, playing in bands such as Relient K, Secondhand Serenade, Cassadee Pope, Gin Wigmore, and Bleed the Dream. He releases solo albums under the name, Birds in the Airport. By combining cinematic atmospheres with quirky lyrics, Breyfogle puts his whimsical blanket over the monotony of modern pop music.

It'd be tough to overestimate the respect that the Grammy-nominated producer, engineer, mixer James "Jimbo" Barton commands among musicians, composers and fellow audio architects. He began his career in Australia mentored early on by Bill Armstrong and Roger Savage receiving a thorough education in film scoring, mixing and recording orchestral sections. If your one of the millions of fans that have downloaded "American Idol" recordings from Itunes, you've heard a small portion of Barton's handiwork. Creating and finishing from Reel Music's Australia studios, Barton's skills are impeccable.